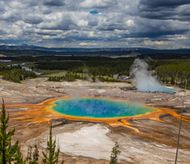 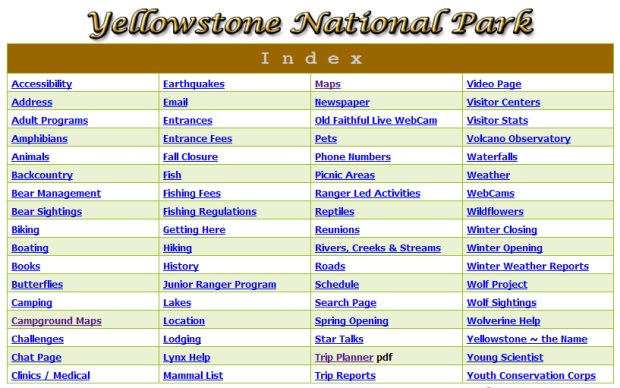 FREEDOM IS NOT FREE 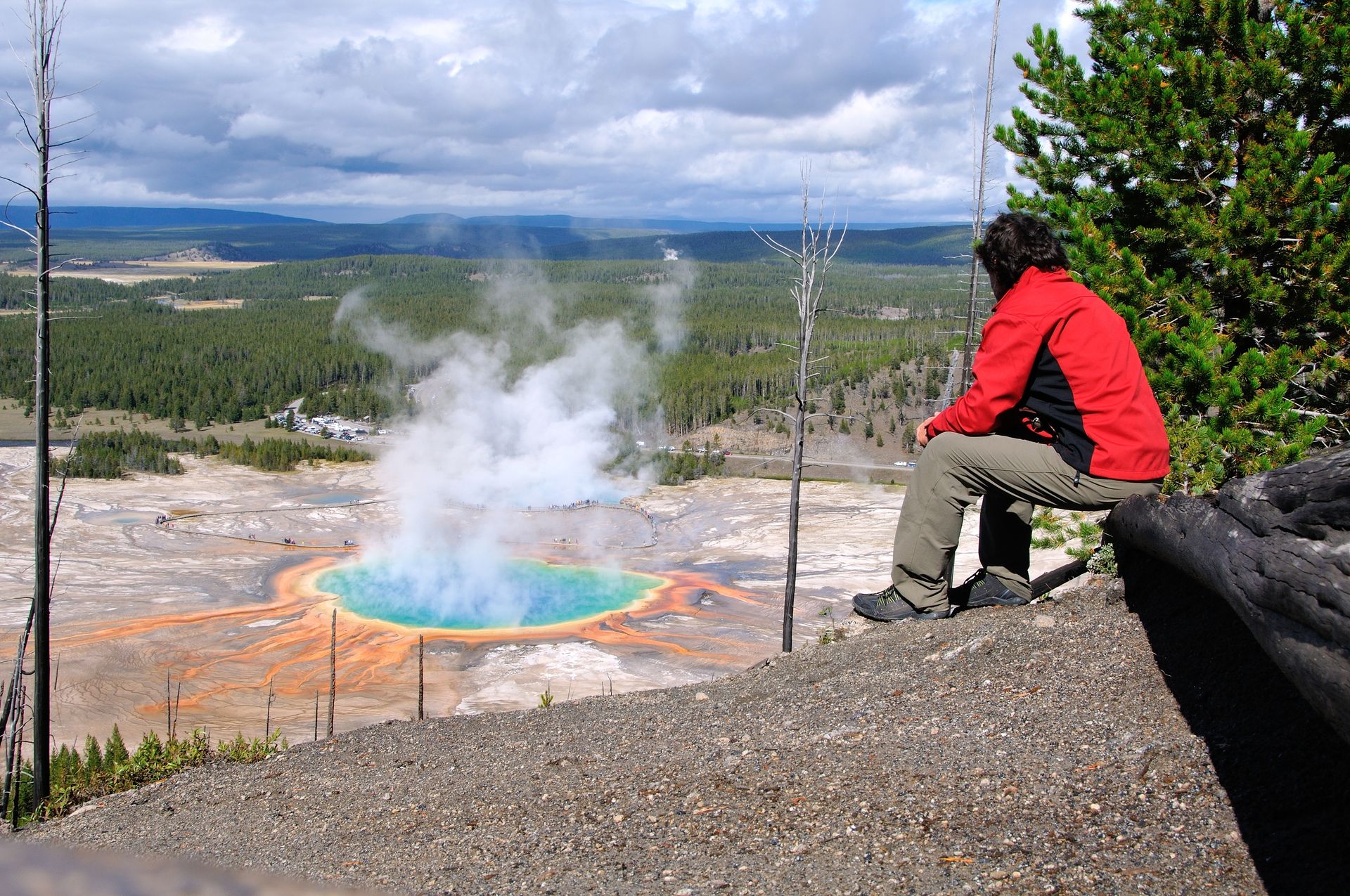 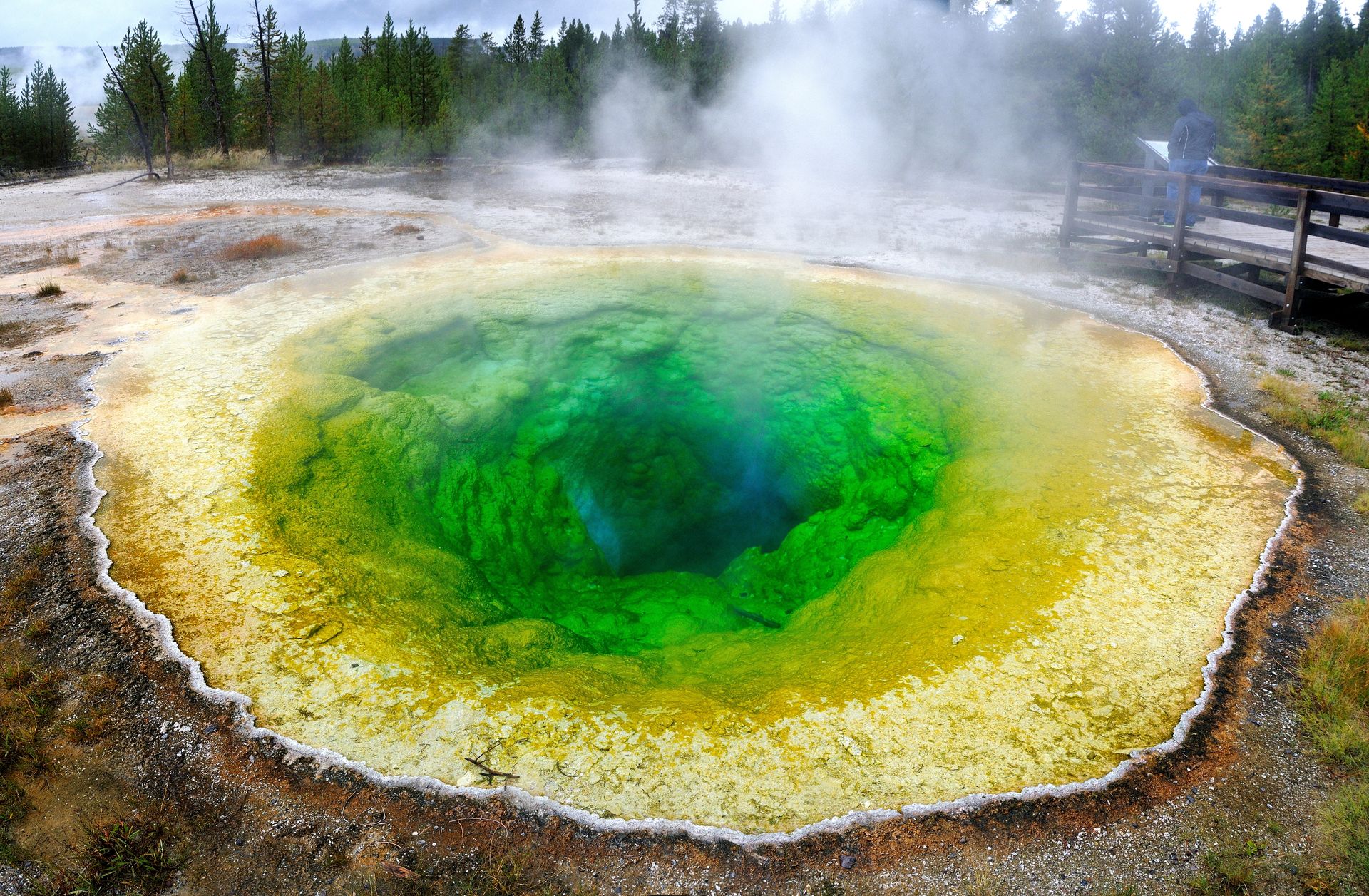 Do you know how to safely hike in bear habitat? Most hikers either don't know, or don't take precautions/NPS

Being attacked by a bear while hiking the backcountry of Yellowstone, Grand Teton, or Glacier national parks no doubt is near the top of concerns of most hikers, but not enough are taking adequate precautions when they venture into the bears' realm.

That's the takeaway from last summer's fatal mauling of a solo hiker in Yellowstone National Park who had gone out for a pre-work hike by himself and was quickly taken down by a sow grizzly.

"The unfortunate death of Mr. Lance Crosby highlights the importance of following recommended safety procedures when hiking in grizzly bear habitat," wrote the authors of a Board of Revew investigation into Mr. Crosby's death last August 6. "Increasing numbers and distribution of grizzly bears in the Yellowstone ecosystem increase the possibility of bear-human encounters. There is no guarantee of safety when hiking in bear country, even when all recommended safety procedures are followed.

"However, the BOR believes it is important to recognize that of the six human fatalities caused by grizzly bears in the Yellowstone ecosystem since 2010, five involved hikers. Of the five hiker fatalities, four involved solitary hikers, none of whom carried brear spray. The other hiker fatality involved two hikers who were not carrying bear spray and who ran from a bear they encountered on a trail. The bear then chased the running hikers, killing one of them."

The trail Mr. Crosby traveled on his morning hike - the Elephant Back Loop - was a popular one with both park employees based at Lake and with guests staying at the Lake Hotel, Lake Lodge and Cabins, and nearby Bridge Bay Campground. It was less than four miles in length, though a nearby ridge accessed from the trail was a popular spot with employees.

Mr. Crosby had gone out by himself, dressed in long pants, a T-shirt with a long-sleeved collared shirt on top of that, and hiking boots. He was not carrying bear spray; friends said "he thought bear spray would make him complacent, less vigilant while he was out there. He wanted to use his senses, his vigilance," Kerry Gunther, Yellowstone's bear management biologist, said at the time.

The Montanan was fairly typical of others who hike in bear country, according to the BOR report.

"It is an unfortunate fact that the majority of hikers in Yellowstone National Park do not follow recommended safety procedures to reduce the risk of bear attacks. As stated in the BOR report, in a recent suvey of 7,770 people day-hiking (2,669 groups) in Yellowstone National Park, 60 percent of the hiking groups had fewer than the recommended party size of three people for hiking in bear country, and 14 percent were lone hikers. Of the 7,770 day-hikers surveyed, only 1,061 (13.6 percent) carried bear spray," the report stated.

The BOR recommends the following safety procedures when hiking in bear habitat:

* Be Vigilant. Watch for both bears and signs of bears, such as scat, tracks and feeding sites, and be especially cautious when hiking off-trail. "Bears may be more likely to respond aggressively in off-trail areas where they don't expect to encounter people," the report said. "However, bears frequenty use maintained trails and encounters may occur anywhere."

* Carry Bear Spray. "Bear spray has proven to be effective at stopping aggressive bear behavior during surprise encounters when the person involved has time to deploy it."

* Make Noise. This can alert bears to your presence and so reduce the chance of a surprise encounter.

* Don't Run. Running "can trigger a chase response in a bear. In addition, jogging in bear country increases the odds of surprise encounters at close distances and surprised bears are more likely to be aggresive."

* Do Not Hike Alone. "hiking in group sizes of three or more people or traveling by horseback is known to reduce the risks of bear attack."

The BOR noted that the land management agencies within the Greater Yellowstone Ecosystem, including Yellowstone National Park, all have bear safety messaging programs.

"However, adherence to these safety practices is generally low, indicating that current messsaging is not successful at changing peoples' actual behavior in bear country," the group said. "The BOR encourages all land and wildlife management agencies in the Greater Yellowstone Ecosystem to continue efforts to improve bear safety information and education programs, with the goal of achieving greater adherence to these safety practices by all recreationalists and among day-hikers in particular who have a low level of compliance with bear safety procedures."

This summer, trail crews are constructing an official trail and overlook to replace the many existing social trails on the hills south of Grand Prismatic Spring. To facilitate this work, the following areas are closed to the public:

In addition, the area east of the Grand Loop Road around Midway Bluff is closed permanently due to resource damage from visitor use. See map below for more details.

During winter, skiers will be able to traverse the Fountain Freight Road to visit Fairy Falls and other destinations.

This closure is expected to last one to two years. Once completed, a new trail and overlook will allow people to safely enjoy this popular destination that provides spectacular views of Grand Prismatic Spring and Excelsior Geyser.

Additional, temporary closures may be necessary to facilitate some aspects of this project